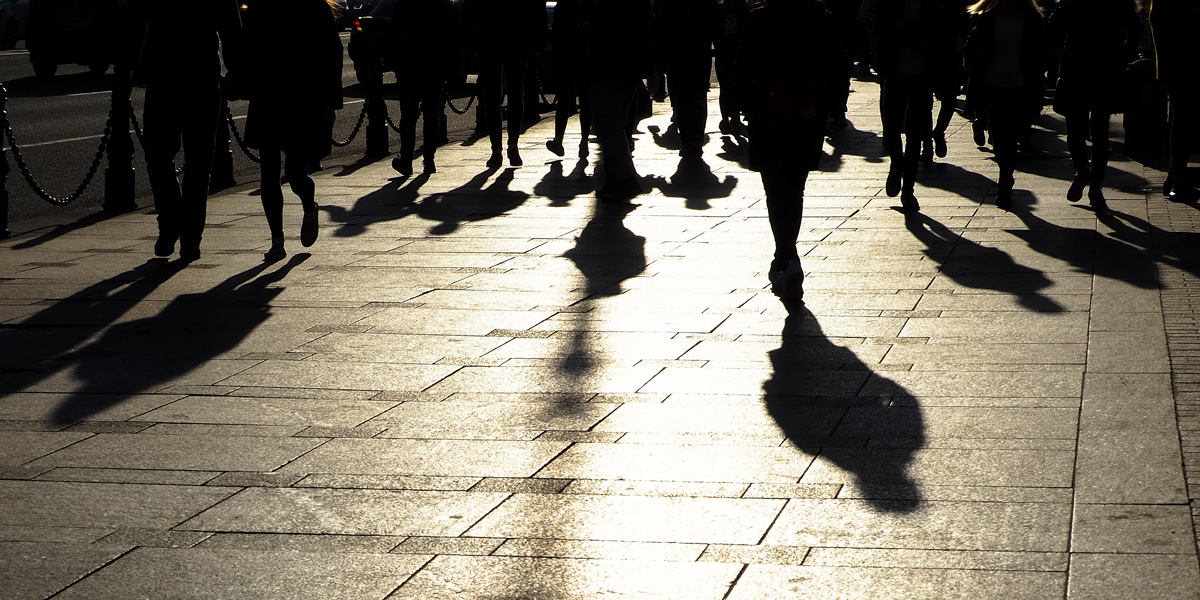 I often reflect back on a time in my life when I was teaching classes at the Brigham City jail where they housed inmates for the state prison. I got to know a lot of those inmates quite well as they were there for at least a year. I was inspired by them. I was connected to something greater as I joined them in their search for what was real. We explored what would truly keep them in recovery and the contrast between the symbolism of prison and freedom.

At the same time in my life I was teaching a church class of sixteen to eighteen-year old young women. I would come away from those lessons feeling completely inadequate, not knowing how to reach them, not knowing what was going on within them and not having any idea how to engage them in the discussion.

Last week I came out of my private practice and there was a biker smoking a cigarette on the curb. He was right across the street from the store where I bought my cigarettes until I quit at age 19. (Once they were legal there wasn’t as much fun in in it.) In that moment I felt safe. I felt safer there with that biker than I did going to a gathering of family and church members; People I had known for years that I had no idea how to reach, no idea how to engage, and no idea of what was really going on inside of them.

I realized where the security came from. There is something safer about a person who shows up with their shadow first…than someone who keeps it hidden where they think no one can or should see it.

What does that mean about how we should be showing up for each other?

I guess what I love about therapy and twelve-step groups is that people show up with their shadows.